In this article, we are going to list 8 old marketing tactics that work for social media. Perhaps, they could work exceedingly well for your next social media marketing campaign.

Use of quality images

Practical photography was invented in 1829. The popularity of photography began rising in the 1920s when John Gilroy built the Guinness beer marketing campaign around an image. The picture he used in the ad was magnificent with undeniable quality and the campaign was a massive success.

Using quality images is still one of the most powerful old school tactics that work for social media.

Engaging your followers in worthwhile interactions

In the 1950s, a renowned shrewd marketing executive, Shirley Polykoff, persuaded ladies in the US to dye their hair. In her efforts to make this marketing tactic effective, she posed this question to her target audience, “Does she or doesn’t she?’’ on hair dye advertisements. The technique achieved significant results.

This old school tactic still works for social media. You just have to ingeniously post for a question for your audience, and get them to start conversations. They comment, shoot questions back at your brand and so on. As you respond, your audience feels that they are important and they matter.

When Tom Burrell, the first black man in Chicago’s advertisement scene started working in the adverts field, he noticed an interesting pattern. It was a diversity issue where advertisements seemed to address the white audience. This kind of advertisement did not appeal to a broad audience.

He took advantage of the situation by targeting his marketing to the African-American folks. His techniques had immense success.

Identifying your prospects and creating marketing content that resonates with them works well for social media today.

In 1970, Schaefer beer put out an ad to salute one of their biggest achievements. This was one of the longest-serving beer brands in America. It had been in existence since 1842. Unfortunately, this was also a big year for slavery. It was a year that marked the largest numbers of black people being taken as slaves. The African-American audience was not impressed by this move.

The point is that the wrong context can tremendously undermine a marketing campaign. If you get the context wrong on social media, your efforts will go into the drain or worse, face an awful backlash.

Going straight to the point with the marketing content

People from the past didn’t have all the time to decipher an advertisement. And neither do the audience on social media. With social media marketing, you have a few seconds to catch your audience’s attention, anything longer than that, and you lose their interest altogether.

The first female copywriter, Helen Lansdowne was quite good at marketing. Her work was founded on the principle that an effective copy should be truthful.

That may have been before the 50s, but this principle is still applicable to social media. If you exaggerate your marketing content and your audience notices, they probably are never going to believe you again. This could prove to be tragic for your brand.

Learning the rules and going against them

William Bernbach was a creative director and an advertising pro in the 1940s. He got the opportunity to advertise a small, odd-looking foreign vehicle (the Volkswagen Beetle). It was a time when Americans were more impressed by big classy automobiles. But Bernbach wasn’t going to view that as a setback.

To the dismay of many, he created an ad that went against all the rules. This was the ‘’Think small” campaign back in the 1960s.

This ad went down in history as the ad that changed the advertising landscape. It reverberated across the whole of America.

Those who get it right on social media achieve great results. BETC’s Instagram campaign “Like My Addiction” attracted monumental attention. It is one of the most recent examples of breaking the rules.

In 1960, Rolls Royce created a game-changing ad. The tagline read as follows, “At 60 miles an hour the loudest noise in this Rolls-Royce comes from the electric clock.’’ This garnered a lot of popularity. David Ogilvy, who was behind the ad, credits its success to thorough and apt research.

You could learn a lot from these old school marketing tactics. If you then incorporate them into your social media ads, you stand a high chance to succeed. 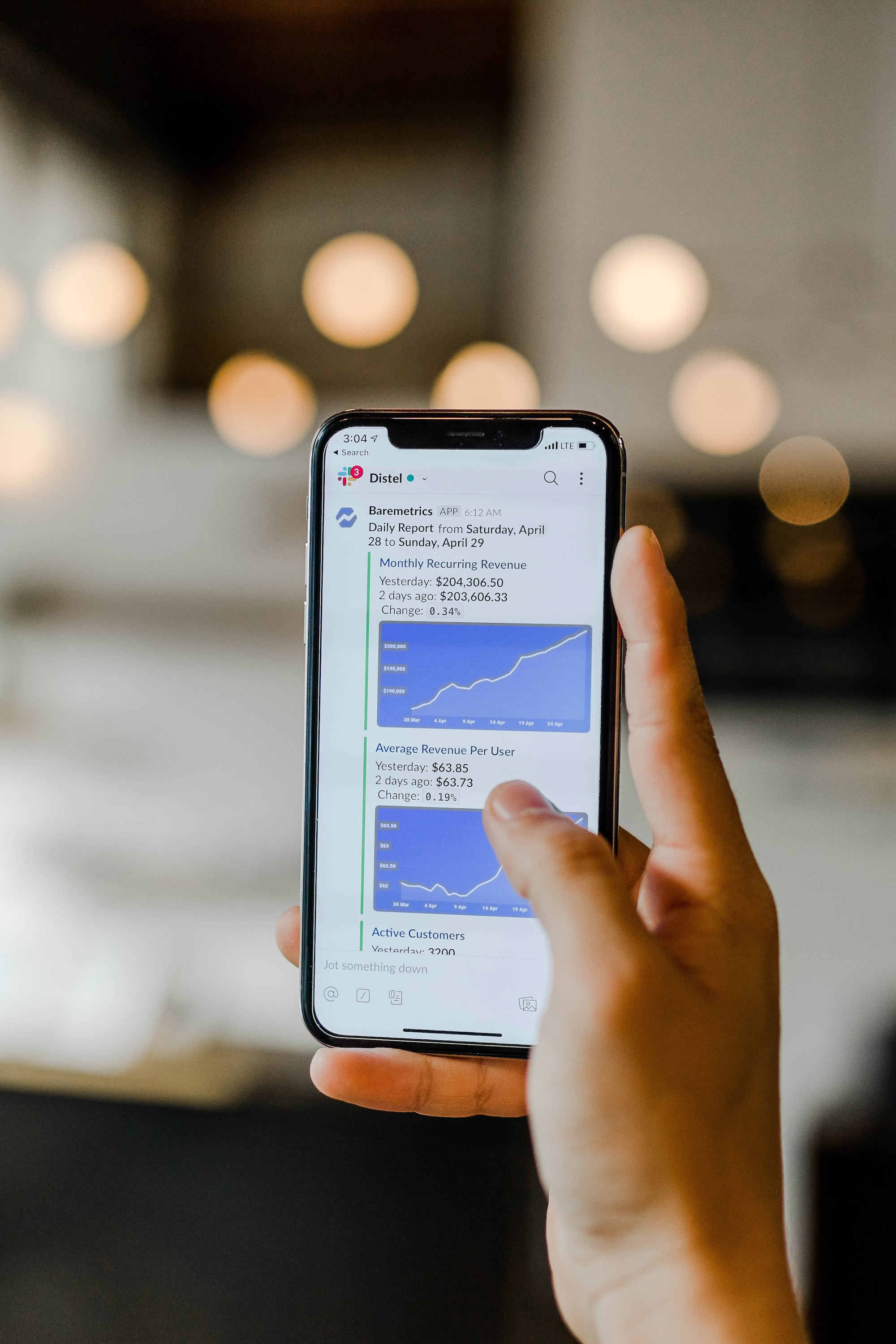 Many companies have vast amounts of past sales data, but very few invest the