Twitter has evolved to become one of the biggest social media platforms, in terms of the active user base. No one in the world, even the renowned world leaders can afford to ignore it. Some leaders use Twitter to run their countries, including announcing changes in the government, policies and even proposing constitutional changes!

Currently, anything that has some vital importance to the humanity seems to have a Twitter account. But, did the founders see themselves reaching such levels? To have a better understanding, let’s go through this brief history of Twitter.

The history of Twitter dates back to 2006 when its founder Jack Dorsey gave birth to this idea. Initially, he had a sense of developing an SMS platform that people can use to keep tabs with one another. Jack was so excited that he couldn’t wait to share this idea with other people such as Odeo’s co-founder Evan Williams.

Here is where Jack used to work fulltime and used his spare time to work on Twitter. Jack was given an off, which he hoped that he would use it to focus on Twitter. Other two names that are accredited for the creation of Twitter include Noah Glass and Biz Stone.

Initially, Twitter was known as Twttr, a term that was coined by Noah Glass who at that time, specialized in software development. They thought that dropping vowels would give their domain an extra advantage.

The first ever tweet was sent by the founder himself, Jack Dorsey on March 2006. The tweet read, “ Just setting up my Twttr.” The platform was later renamed as Twitter. Even while working on the Twitter concept, Odeo, which was a podcasting company was going through a rough patch.

To salvage it, three co-founders of Twitter Jack Dorsey, Biz Stone, and Evan Williams repurchased it from the investors. The company then owned the rights of Twitter. However, Noah Glass was not included in this new move.

Twitter began experiencing a massive growth in 2007. It all started at the South By Southwest Interactive Conference, where the attendees were actively using Twitter to interact with each other. According to statistics, more than sixty thousand tweets were sent every day throughout the whole event.

This was accelerated by the presence of the Twitter team at the conference. The same happened to several other tech conferences in that year.

Most of the changes that took place on Twitter were inspired by users rather than the company itself. This is because users invented their ways of using the platform efficiently. Initially, there was no defined method that could be used to reply to other users or give them a shout out.

To tackle this issue, users came up with the @ symbol which is placed right before another username. Twitter included it in its functionality, and up to now, the symbol has become a legit method of acknowledging another Twitter user. In fact, several other social media platforms have also adopted the use of this logo.

Users also invented the hashtags in a similar way. They wanted to identify tweets based on the topics that were being discussed, and today, they have evolved to become an intrinsic part of Twitter.

Another user-inspired development is the retweets. Twitter users looked for a way that could enable them to send a tweet that was created by someone else without looking like they are plagiarizing it.

Twitter adopted this functionality in 2010, hence giving users to repost messages without any sense of guilt. According to the latest statistics, Twitter has 200 million active users in each month.

From the beginning, Twitter had a limit of 140 characters. This was because it was initially designed to be a mobile SMS platform and during the time of invention, most carriers had put that limit.

However, it retained this limit for years in what many thought it was for branding purposes. Users should be able to share their stories without being too wordy.

In 2017, Twitter increased the limit to 280 characters. Most users welcomed the move as they will concentrate on the content that they type rather than minimizing the words.

Although Twitter has taken years to reach where it is, individuals and businesses are now using this platform to achieve various goals. 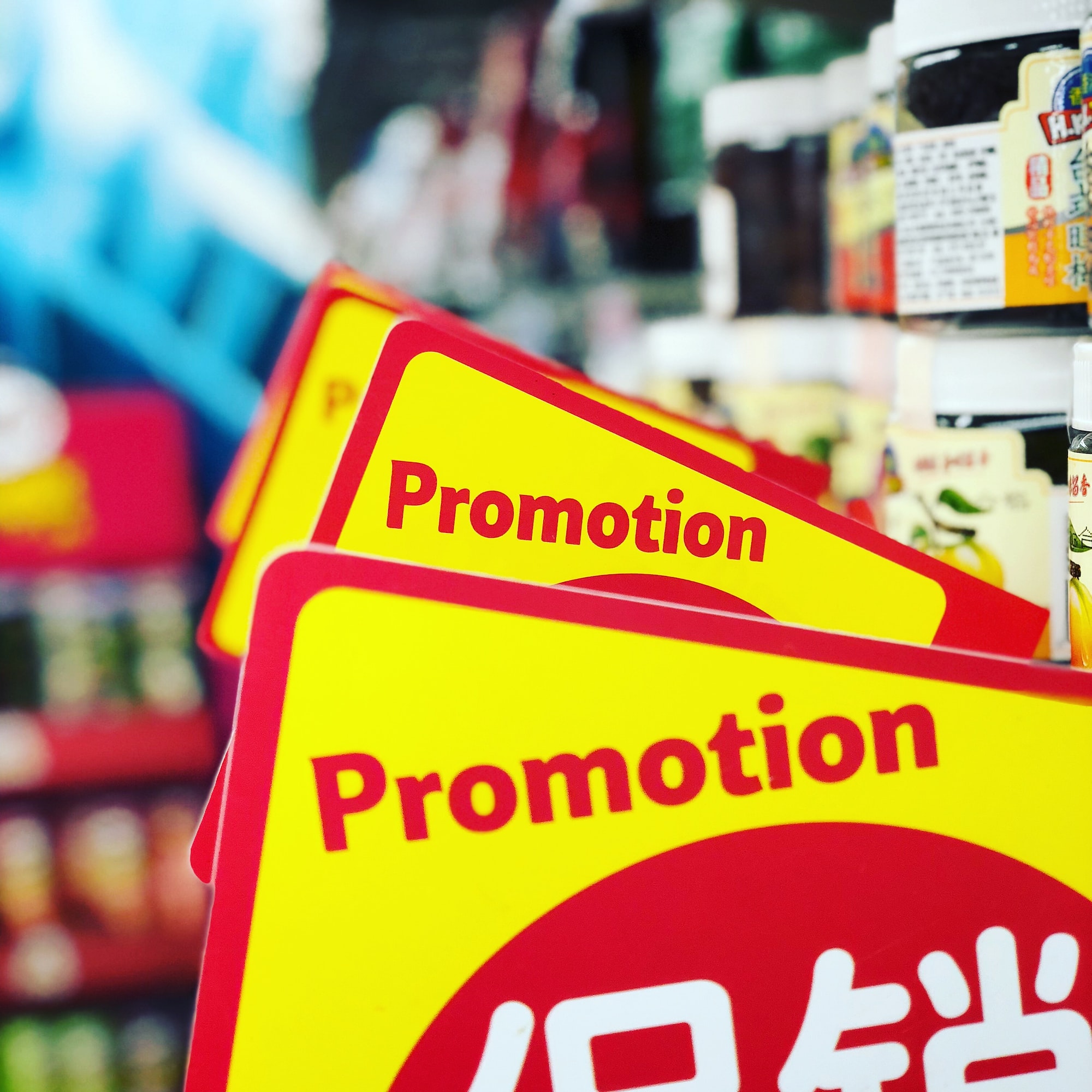 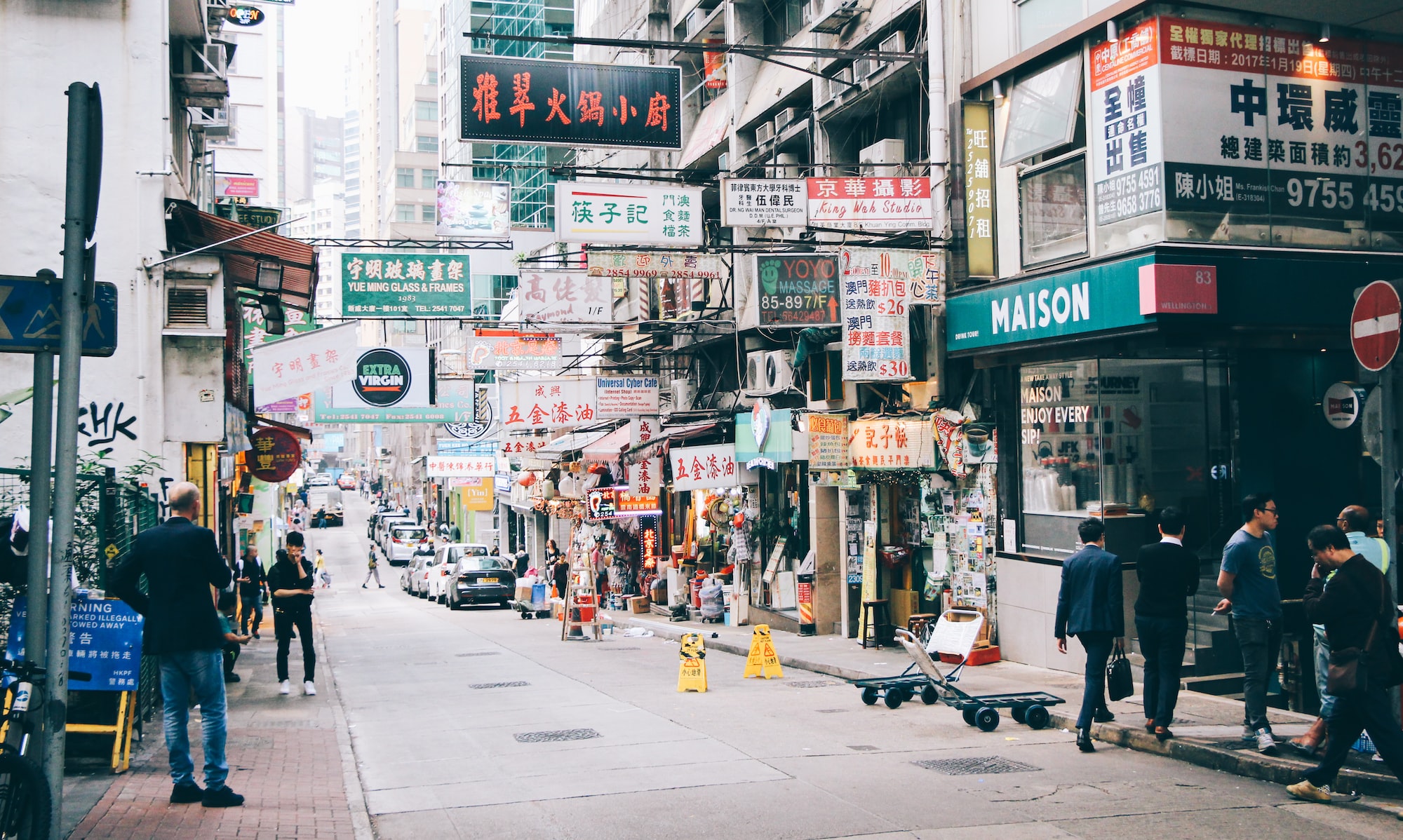