Social media platforms keep evolving and surprising us with never-ending new incredible features. One of the most unique features that have been launched over the last decade is the Stories function.

Snapchat launched its Stories feature back in 2013. As a result of how the amazing Story function resonated with users, other social media giants followed suit. These are the likes of Facebook which launched their Story function in 2017 after Instagram which had already launched its version of the same in 2016. Instagram and Facebook Stories have therefore borrowed some of the ideas from Snapchat.

What does the Stories feature entail?

Unlike written information on social media platforms, the Stories feature relies on well-coiffed photos or videos threaded together to tell a Story. Once these visuals are posted, they become ephemeral. This means that after some time (usually 24 hours) they disappear from the Feed.

Although Snapchat, Facebook, and Instagram Stories have a common objective and functionality, they all possess distinctive features that make them different from each other. In this article, we seek to look at some of the varying functionalities that differentiate the three social media Stories features.

If a user views your Story on Facebook, an eye icon appears on the bottom left of your screen. When you click on that icon, you see the people who viewed your Story, with your friends topping the list.

For the purpose of marketing content, Instagram and Snapchat excel as the new Facebook algorithm is inclined towards prioritising personal engagement, which mainly occurs between family and friends. Cross-posting on Facebook and Instagram also offers a wider platform, although it doesn't guarantee results.

Instagram Stories now have a larger fan base than their Facebook and Snapchat counterparts, which makes it more ideal for users looking to promote their businesses. Most importantly, its Feed is well organised compared to others.

Instagram uses an algorithm instead of a chronology, which is superb for marketing strategies. Furthermore, it has a Feed that prioritises frequencies, consistency, and engagement.

Using Snapchat Stories is more witty and fun, unlike Instagram and Facebook Stories. However, it is not easy to navigate through Snapchat as some of its features are not bundled together. For instance, emojis and other effects are sometimes launched from different areas, meaning that you have to look for them.

On the other hand, the Instagram interface is more user-friendly. You can even and mentions and links to your images and videos.

New users who have not yet connected with you can see your Stories on both Instagram and Snapchat. However, you need to pay for this feature on your Snapchat account.

Snapchat has rich geofilters, which are particularly used on their Ad platforms. Facebook had previously tried to copy this feature with their location to frames version, but Snapchat promptly shut them down through a patent.

Snapchat, Facebook and Instagram Stories may all have their own ways of packaging their functions, but each one of them has its own merits. Depending on what you intend to accomplish, your choice over the other is highly influenced by the features that you are looking to use.

Although hashtags were previously used on Twitter, they are now predominantly used across all social media platforms 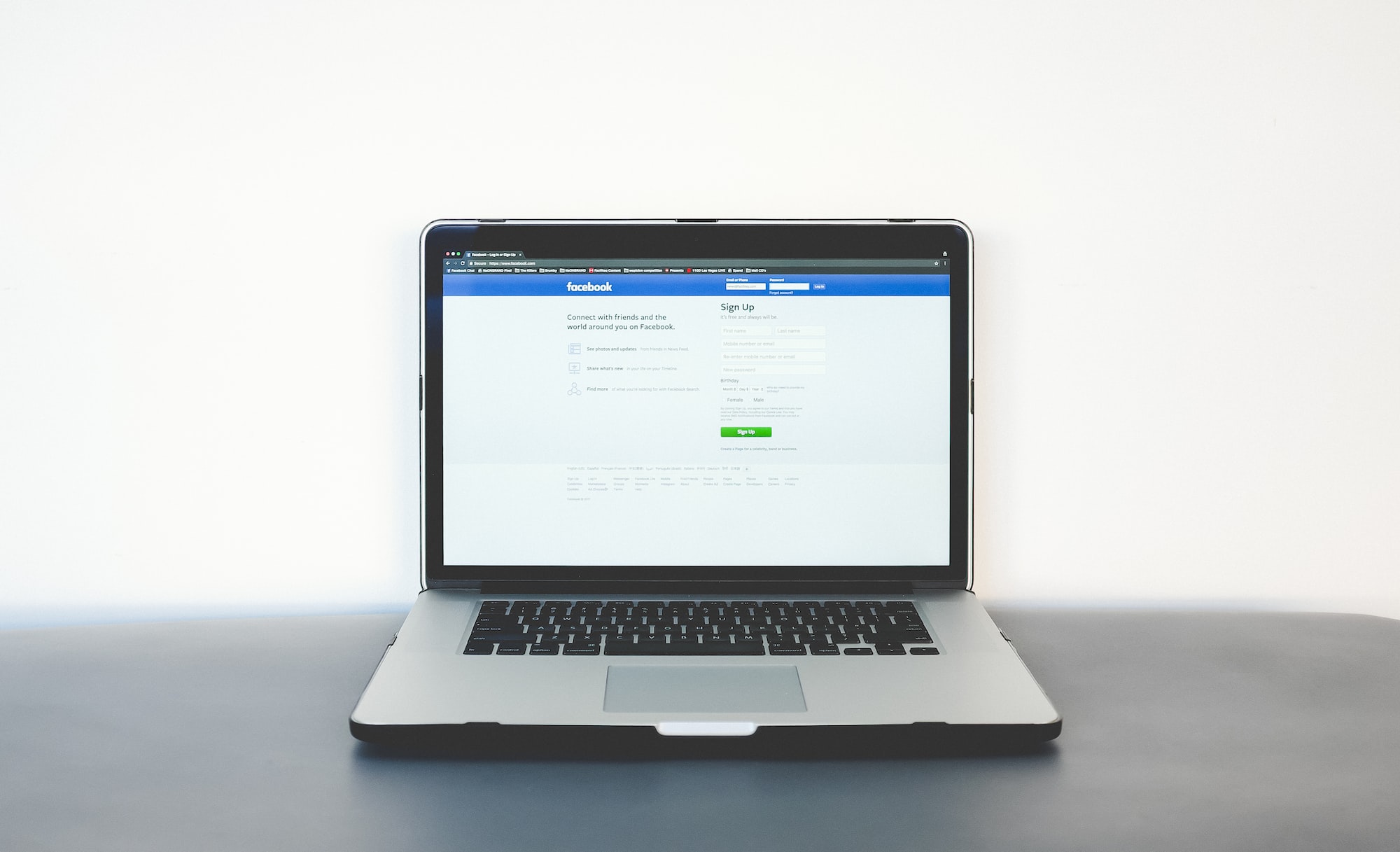 In business, it is always cheaper to keep an existing client relationship going as opposed to signing a new client